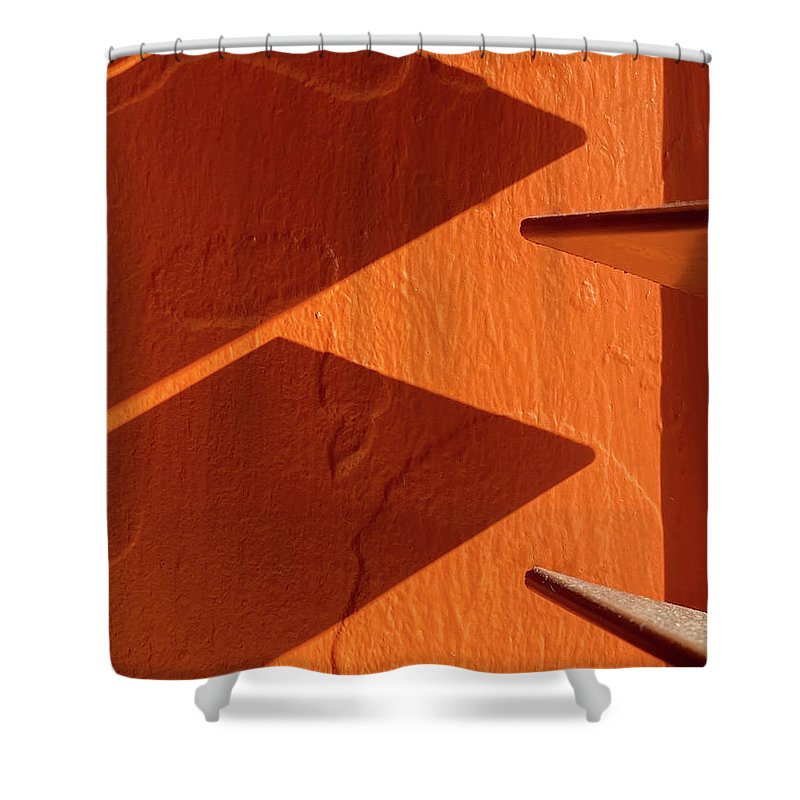 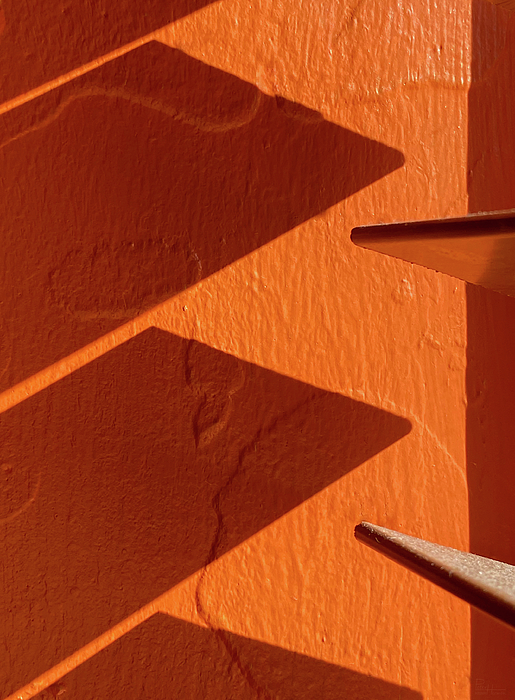 Our shower curtains are made from 100% polyester fabric and include 12 holes at the top of the curtain for simple hanging from your own shower curtain rings. The total dimensions of each shower curtain are 71" wide x 74" tall.

While dining at our local Mexican restaurant (La Cantina) here in Stoughton, I noticed that the blinds were casting an interesting/abstract shadow on... more

While dining at our local Mexican restaurant (La Cantina) here in Stoughton, I noticed that the blinds were casting an interesting/abstract shadow on orange plaster textured wall, so I had to take a couple shots (I got some strange looks while doing so!). There's another version availabler with slightly different geometry - search "Aztec" on my gallery to see them both... Image captured 11/25/22.